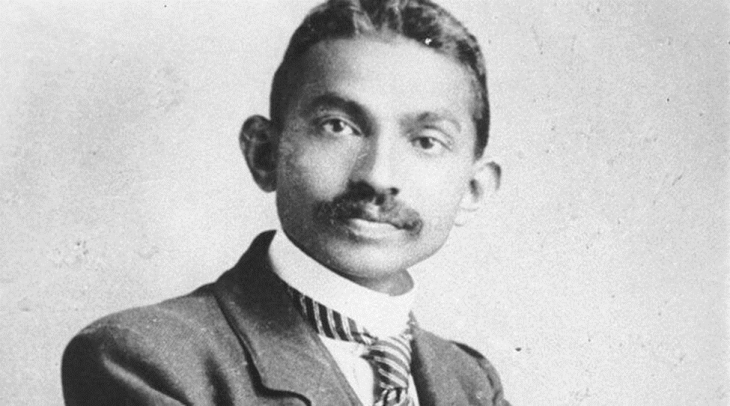 The International Day of Non-Violence is marked on 2 October, the birthday of Mahatma Gandhi. Mahatma Gandhi is perhaps one of the most revered nonviolent leaders in the world. He led the movement for the independence of India from Great Britain and his peaceful protests have since become the framework for nonviolent civil disobedience around the world. He led nationwide peaceful movements and campaigns for the eradication of poverty, expanding women’s rights, ending untouchability and establishing Swaraj. The memory of Gandhi and his form of peaceful civil disobedience lives on, inspiring and giving hope to marginalized communities around the globe.

The principle of non-violence rejects the use of physical violence in order to achieve social or political change. There are not enough people in this world believing in non-violence, particularly when we are so thankful for military service. Military service should be preceded by I am so sorry you found it necessary to serve, and I hope you did not have to use brute force or kill.