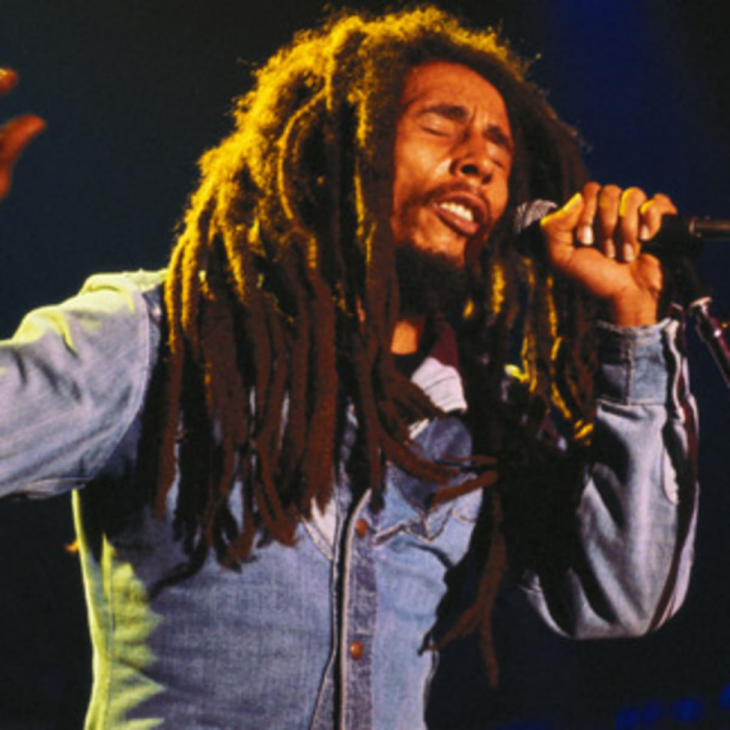 Bob Marley stood for universal peace and non-violence as he looked to unite people all over the world through his music. He tried to break racial barriers and violence by the use of love and music. He earned this distinction for his courageous work appealing for justice and peace during a time of great political unrest and unprecedented violence in the streets of Kingston, Jamaica. He once performed a show after having been shot the day before saying that when the people he sings against don’t take a break then how could he.