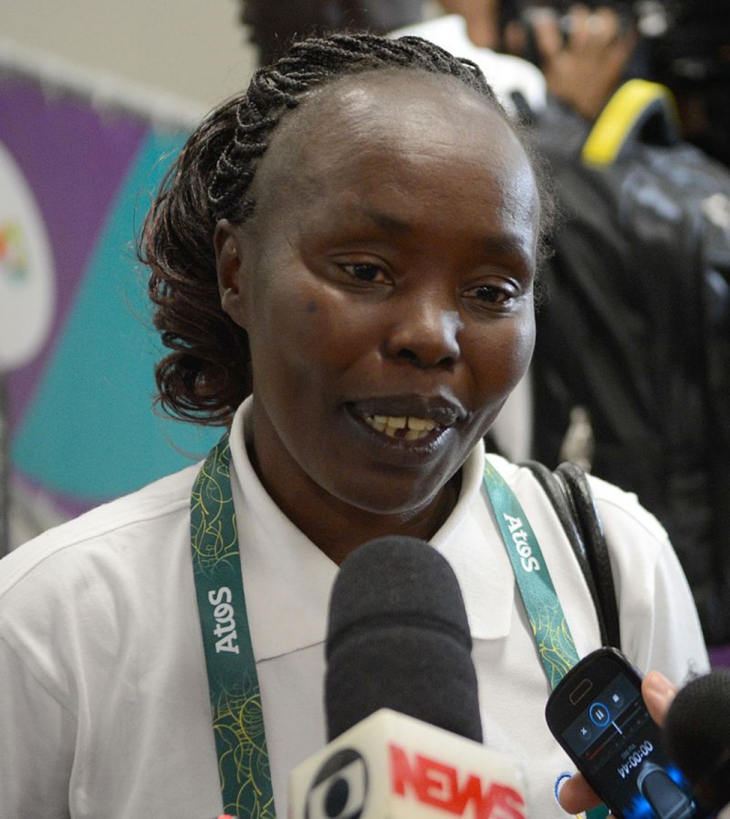 Tegla Chepkite Loroupe (born 9 May 1973) is a Kenyan long-distance track and road runner. She is also a global spokeswoman for peace, women’s rights and education. Loroupe holds the world records for 25 and 30 kilometres and previously held the world marathon record. She was the first African woman to hold the marathon World Record, which she held from 19 April 1998 until 30 September 2001. She is the three-time World Half-Marathon champion. Loroupe was also the first woman from Africa to win the New York City Marathon, which she has won twice. She has won marathons in London, Rotterdam, Hong Kong, Berlin and Rome.

In 2016, she was the person organising the Refugee Team for the 2016 Summer Olympics in Rio